The original hall is constructed from concrete post and panel system, which is classed as a ‘Non- Traditional’ construction type.

The before and after images show the extent of transformation achieved. GPD were contracted by Hartlebury Parish Hall committee to carry out the works using Wetherby Epsicoat EWI system, finished in WBS Brick Effect render in ‘Manchester Red’. The decision to change the material finish to brick was a result of planning requirements to fit in with the surrounding properties.

The committee felt that EWI application would not only improve the appearance and entice more interest but also save money on running heating costs throughout the winter season. 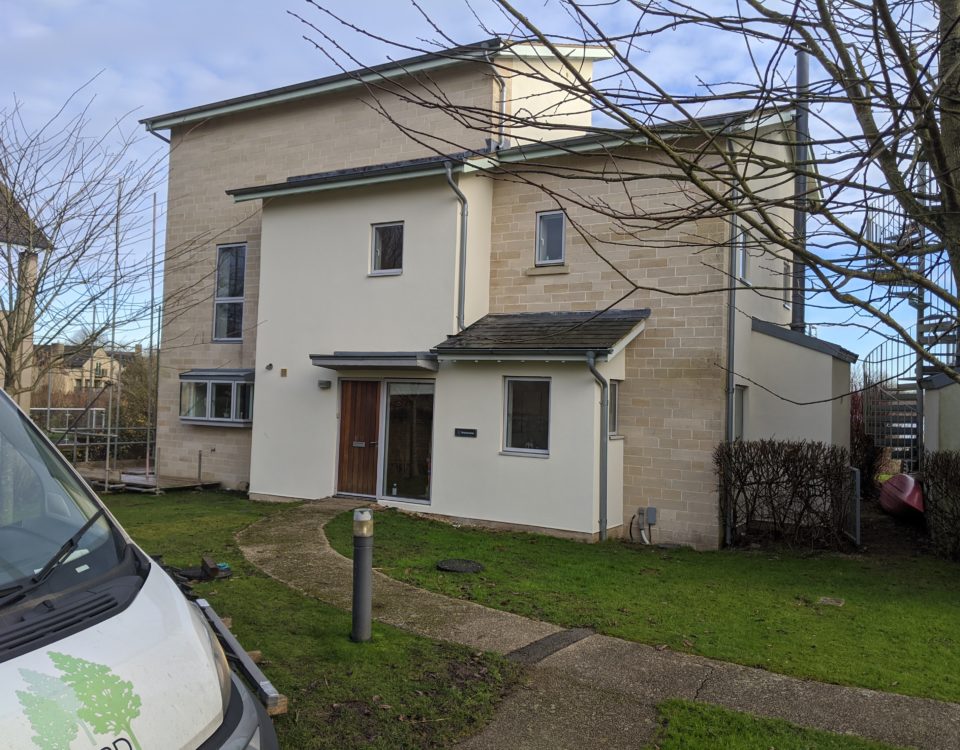